To hear radio interviews with each author visit http://www.cbc.ca/news/canada/sudbury/sudbury-publishing-company-new-boooks-1.4312353

This past week, a Sudbury-based publishing company celebrated the launch of five new books.

A Matter of Will by Rod Carley

North Bay director, playwright, actor and author Rod Carley said the main character Will Crosswell is a composite of many people he’s met in his life. 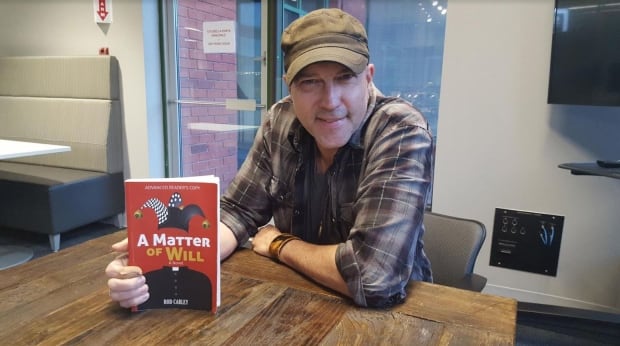 Rod Carley is the author of A Matter of Will. (Roger Corriveau/CBC)

The novel tells the story of Crosswell’s time at acting school in the 1970s. Carley said Crosswell is “like a wolf in wolf’s clothing.”

“He goes from one theatrical mishap to one other relationship mishap, a series of mishaps over and over again,” he said.

“Finally, his fiance dumps him and he’s forced to take a job on the bottom rung of the great chain of being … he’s a telemarketer. And all that goes bust.”

Crosswell eventually hits rock bottom and ends up in AA Carley said. After that, the story takes a twist when Crosswell meets an unconventional minister and eventually enrols in divinity school.

In the early 1920s, a man named Joe Laflamme moved to Gogama, Ont. to transport lumber.

Suzanne Charron is the author of Wolf Man. (Markus Schwabe/CBC)

He was born in Quebec and had lost many of his sled dogs. While out trapping, Laflamme caught a wolf and decided to create his new pack.

“He went about not only working with his wolves … as he was a showman, he also showed off his wolves,” author Suzanne Charron said.

“He did carnivals and sportsman shows.”

Charron extensively researched Laflamme and eventually wrote about him. This is the second edition of her book.

In the 1970s, Canadian poet Al Purdy once told Sudbury’s Roger Nash that good poetry should surprise the reader.

“What I’m trying to do when I’m writing is identify my own sense of ‘wazzat’ of wonder of the world around me, in Sudbury in particular,” Nash said. 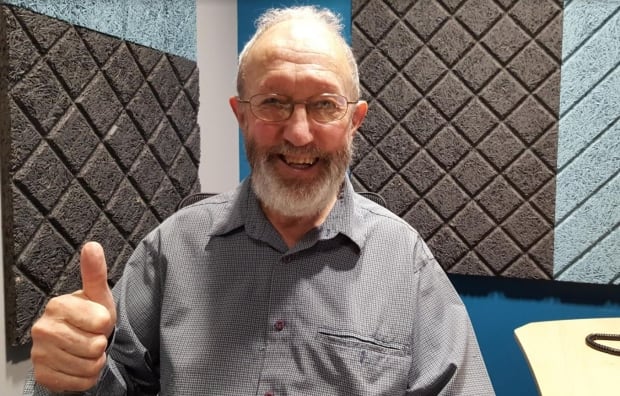 Nash’s latest novel is a collection of verbal snapshots of experiences people can have in Sudbury.

“About what it is like to cross a frozen lake at 40 below,” he said. “Poems about gulls shifting in huge conferences from lake to lake, amongst our 300 lakes to have their important meetings which I assume gulls have.”

River of Fire: Conflict and Survival Along the Seal River by Hap Wilson

What’s it like to be a river guide on one of Canada’s most dangerous whitewater rivers? Hap Wilson’s book recounts his experience as a guide on the Manitoba river.

“There were several wildfires burning in northern Manitoba,” he said. “After a few days, we ended up confronting a fire the size of Prince Edward Island.”

The crew had to avoid the fire which was jumping back and forth across the river. Wilson said they also had to wrap wet bandanas on their faces to be able to breathe. 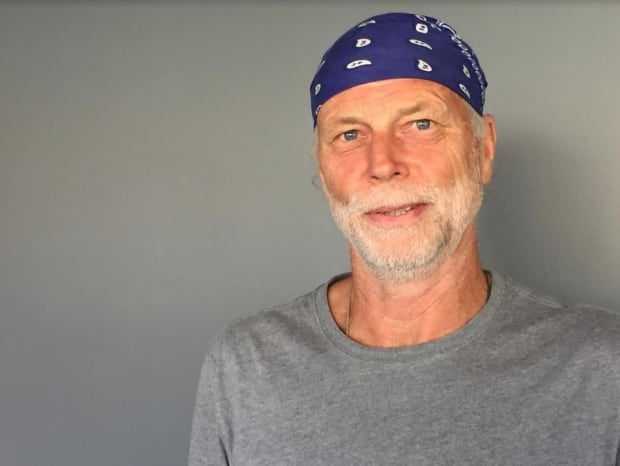 Hap Wilson is the author of River of Fire: Conflict and Survival Along the Seal River. (Markus Schwabe/CBC)

The trip was extra challenging Wilson said, as one person on it was mildly sociopathic, and was putting the group in danger. The person lead the group into a life-threatening situation while navigating the boat.

“I had to make a decision whether or not to take this person’s life because of the situation we were in,” Wilson said.

“Having been faced with that ultimatum, you know, you can’t shake those things off.”

Wilson wouldn’t tell CBC News what happened, but said he explains it in his book.

Surviving Stutthof: My father’s memories behind the Death Gate by Liisa Kovala

Growing up, Liisa Kovala knew her father had experienced something during World War II, but said she didn’t really understand what had happened until she got older.

She eventually learned about her father’s time in Stutthof, a concentration camp in Nazi-occupied Poland. Kovala said it took a long time for her father to open up, but he eventually told her harrowing details of grueling work, starvation diets and abuse. 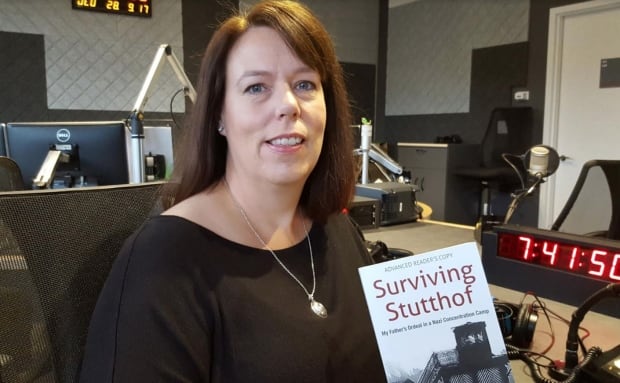 Liisa Kovala is the author of Surviving Stuffhof: My father’s memories behind the Death Gate. (Roger Corriveau/CBC)